Aa
Transfer�ncias
0
0
Tweet
$.-
There persists an overall climate of impunity that compromises the freedom of the press and restricts the work of journalists. Violence and death threats continue to plague Haitian journalists, who are forced work with absolutely no protection, in spite of the promises of President Jean Bertrand Aristide himself to promote measures in this regard. These circumstances have created a climate of intimidation and self-censorship that has forced at least ten journalists into exile in recent years. The following developments occurred during the most recent period: - Peterson Milord, a reporter with Radio Vision 2000 and Radio Pasión in Léogane, disappeared on August 27, 2003. Two days later he was found unharmed, although naked and with his hands tied, in a sugar cane field 30 kilometers outside Port-au-Prince. On August 23, while covering a mass attended by President Aristide in Santa Rosa de Lima, Léogane, Milord was expelled from the church on the orders of Father Fritz Sauvaget, who claimed that the reporter had spread false information about him. - In April, Lilianne Pierre-Paul, programming director and news anchor at Radio Kiskeya, received death threats. A letter sent to the station on April 30 along with a 12mm cartridge ordered Pierre-Paul to read a statement calling on France to pay reparations to Haiti. Pierre-Paul is considered one of the most important figures in the local press. - In the first week of August, the Haitian Court of Appeals handed down formal charges against three of the alleged killers of journalist Jean Leopold Dominique, the news director of Radio Haití Inter who died of multiple gunshot wounds in Port-au-Prince on April 3, 2000. However, the people who ordered the murder have not been brought to justice. The alleged perpetrators of the crime are Jean Daniel Jeudi, Djemsley Millien and Mackington Phillippe, while the other three suspects, Freud Jean Desmarattes, Ralph Joseph y Ralph Léger, were released. - The case of Brignol Lindor is still unsolved. Lindor died of wounds from a machete in December 2001. 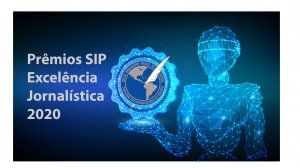 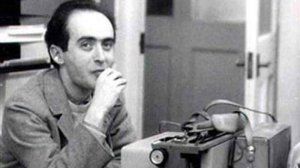 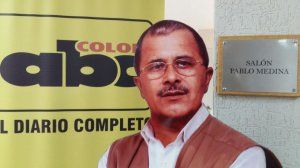 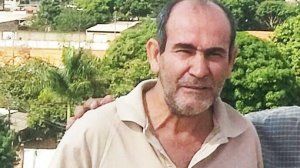